Cannabis has the ability to relieve headaches and migraine attacks by as much as half-according to the latest research. Patients reported that in the first case, symptoms were reduced by 47%, and with migraines-by 49%.

Many people use cannabis as a pain reliever, but its therapeutic effects have been little studied. According to one of them, marijuana fights pain more effectively than ibuprofen. Experts from the University of Washington studied 1,300 people suffering from frequent headaches and 653 patients complaining of migraine.

The participants used an app that allowed them to report pain attacks, associated cannabis use, and the effects they had. In total, from both groups, almost 20 thousand people came through the application. information. No one reported that the headache worsened over time, which is often the case with long-term conventional therapies. However, the researchers also noted that the participants took increasing doses over time, suggesting that they developed tolerance to the drug.

Hemp oil was more effective at relieving pain than marijuana flower, but the researchers argued that differences in the levels of THC (tetrahydrocannabinol) and CBD (cannabidiol) taken by participants were not a significant factor.

How do you sleep? Why can’t we regenerate in our sleep?

Over the years, we have downplayed the effects of not getting enough sleep, treating it as an inconvenience rather than a serious health problem. However, fatigue is only the beginning of the list of consequences, which includes even premature death! Therefore, snoring or sleep apnea should not be underestimated. 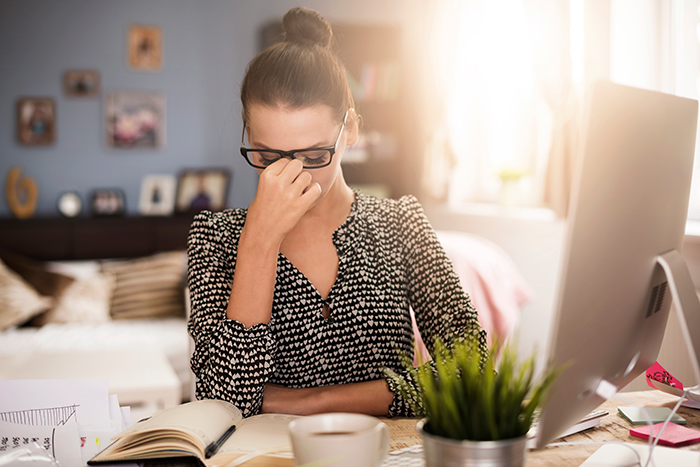 Today, young adults sleep on average about 15 minutes. 7 hours every night, whereas 100 years ago, before the spread of the electric bulb, it was 9 hours.this means that over the course of a century, as a population, we have permanently lost 2 hours of sleep1. Since the advent of the light bulb, people have slept 500 hours less each year than they used to.

At the end of the experiment, they found that their average daily sleep time was 10.3 hours.each team member showed an increase in their daily habits before the experiment2. This, in turn,suggests that our biological need for sleep may be closer to the habits typical of monkeys living in the wild than the 7-7.5 hours characteristic of people leading a lifestyle based on technology and a clock.